Client requested a vibrating table system to densify and remove air from a slurry mix in molds while manufacturing various types and colors of architectural stone.

Video is an over-sized mold being processed across the vibrating belt conveyor system.

The masonry mix is prepared in a batch mixer and then poured by gravity into a prepared molds. 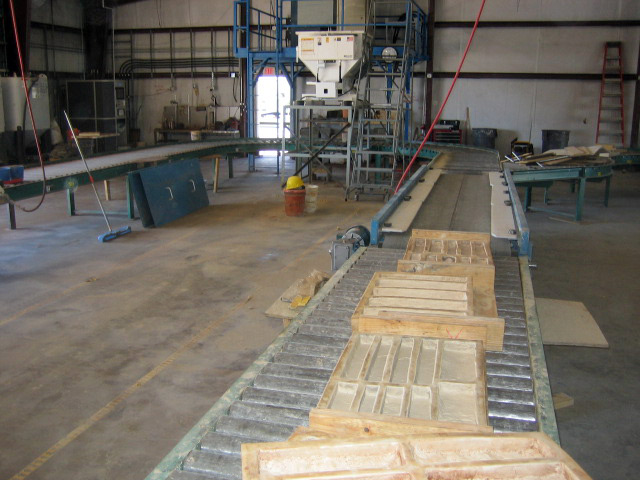 The molds are then conveyed by roller conveyor to a BPS vibratory belt conveyor. 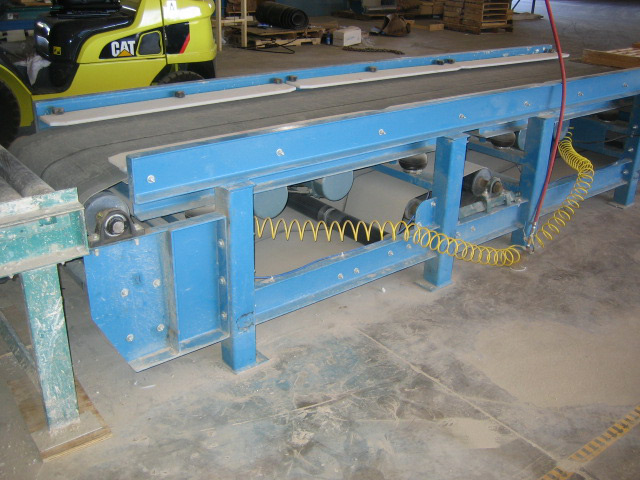 The molds are conveyed on the rubber belt over the top of vibratory tables. The vibratory action causes the slurry mix to settle into the mold and entrained air is released from the slurry mix. 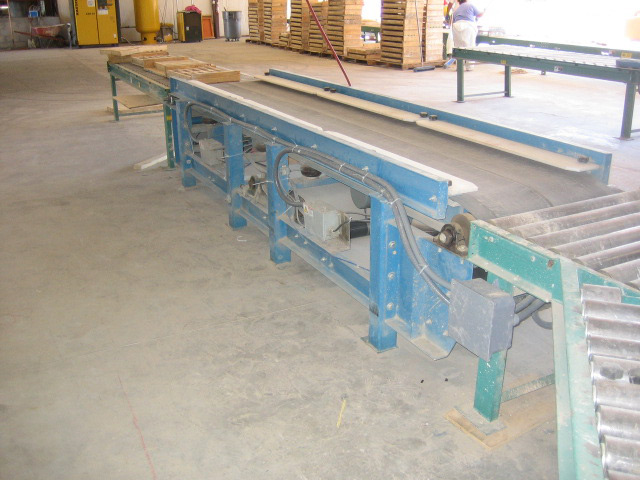 The frequency and the force of the vibrating tables is adjustable for each type of architectural stone being manufactured. The conveying rate of the belt is controlled by a variable frequency drive (VFD) which is included as part of the system.

Contact the Tinsley Company for more information and pricing for a vibrating table densifier table system.