View case studies, solutions, and more by Tinsley Equipment Company and others for many different types industries. 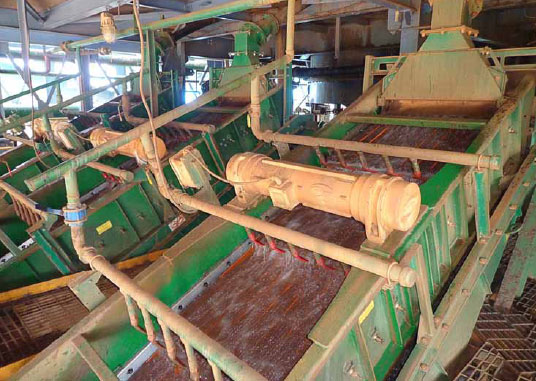 A mineral sands producer used new vibratory screening machines (or repulping equipment) to recover garnet at over 90% efficiency.  The older, conventional vibrating screens were only able to recover material at about 44% efficiency.

To overcome this problem, extensive testing was done at Derrick Corporation’s full-scale test lab in Buffalo, New York.  The tests were highly successful and results indicated that less than 10% fines (-0.3mm) can be achieved in the oversize material using Derrick Repulp screens.

On the basis of the lab results, the mineral sands producer replaced the conventional screening equipment with (3) Derrick 4×10 Repulp screening machines. 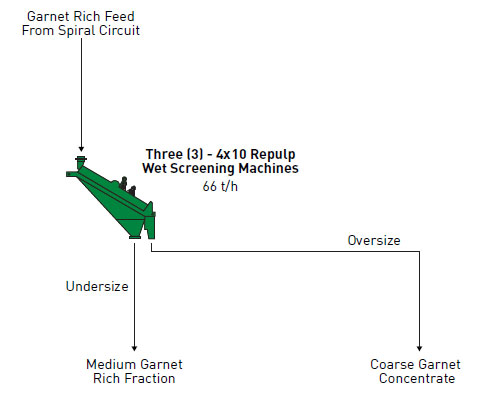 Ask a Question or Get a Price Quote